Society for the Performing Arts Houston

Since 1966, the Society for the Performing Arts Houston (SPA) has been bringing unique and memorable artists, speakers, musicians, and more to Jones Hall.

After their 50th anniversary season and upon the arrival of a new CEO, Meg Booth, the SPA was looking for a new graphic design team to create a cohesive visual identity across all of their platforms. The lingering effects of Hurricane Harvey on the entire theater community in Houston also meant the primary focus of the SPA’s in-house team was on recovery, requiring the
use of external assistance.

Based on their existing web design, Padron Design Studio developed a language of graphic elements that would unify the SPA’s season across print and digital media. We also introduced new media platforms such as promotional videos.

By finding a graphic design team they could trust, the SPA was able to refocus their internal marketing team towards public relations and ticket sales. 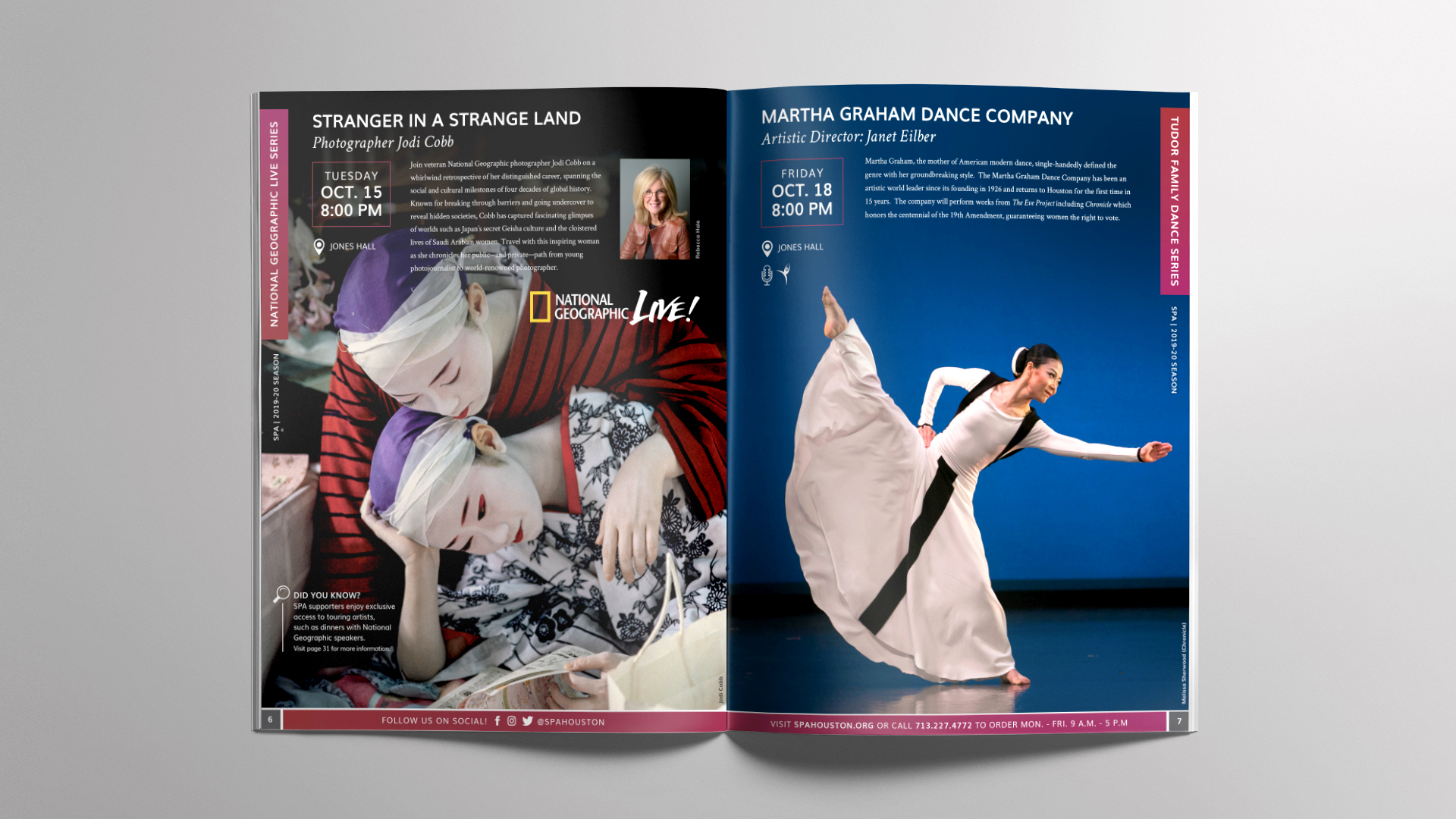 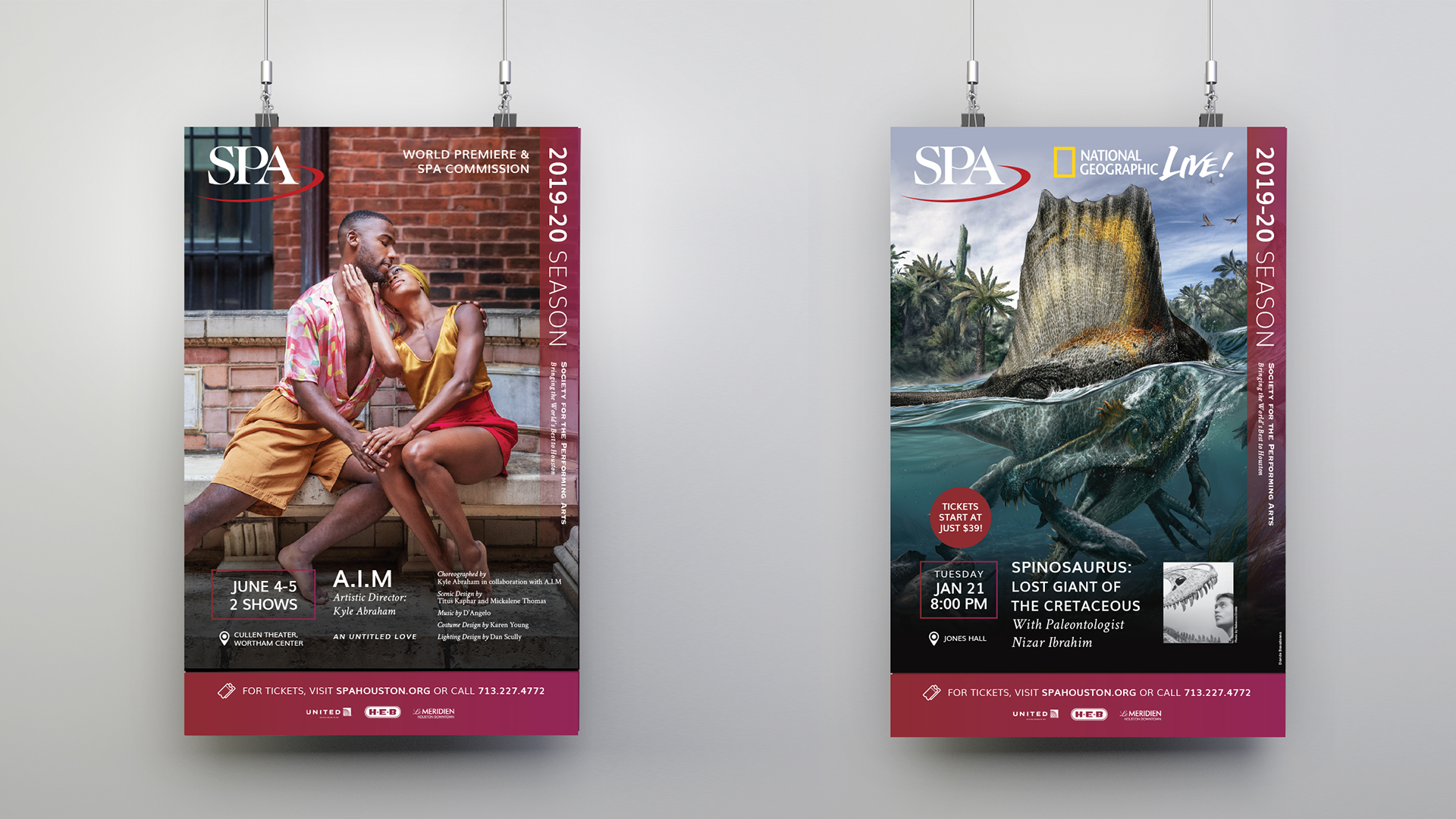 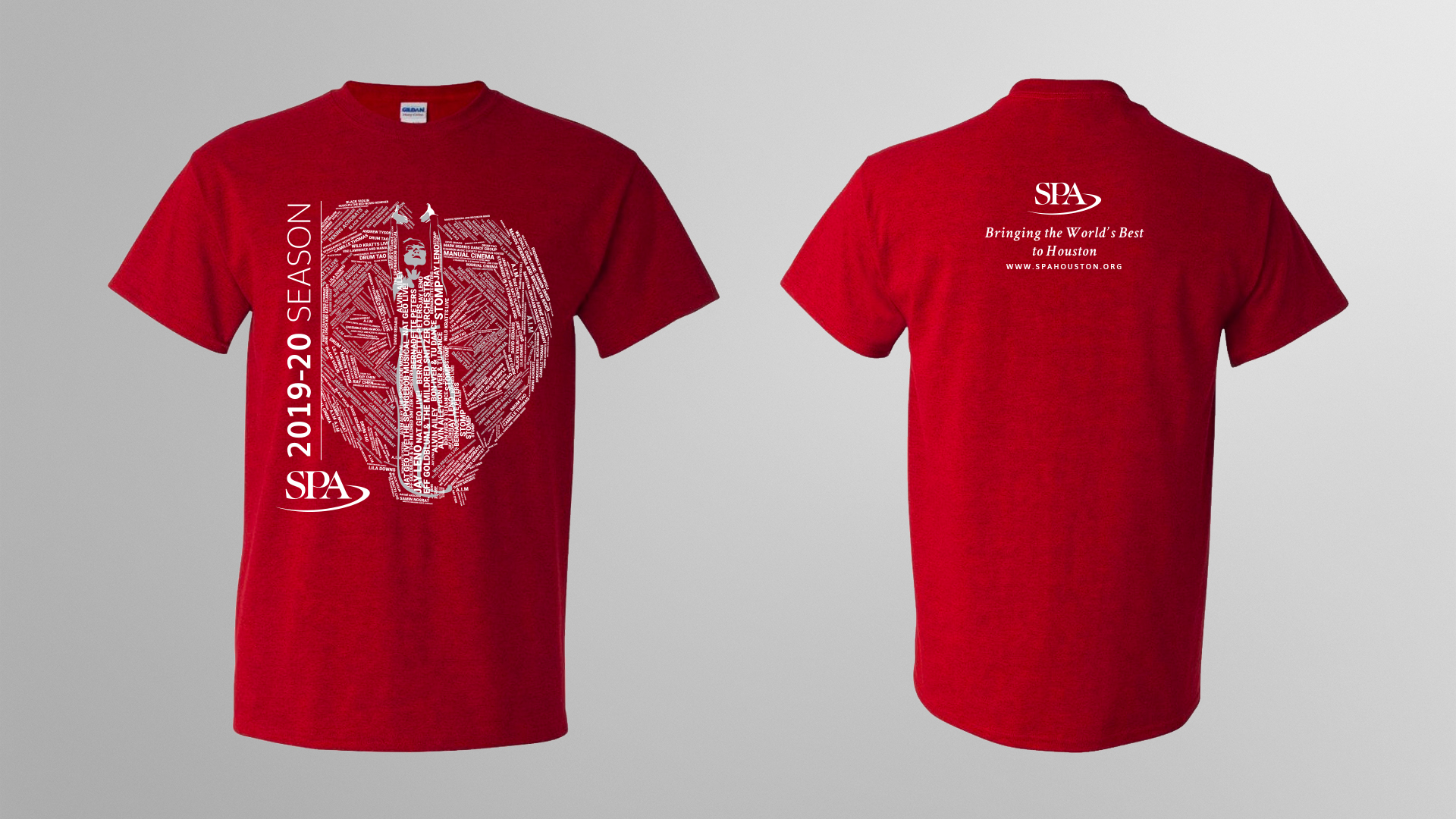 Society for the Performing Arts

Potential Show Audiences of All Ages

More About the Client

Interested in learning how we can help you or your team?