Opera in the Heights

Opera in the Heights brings affordable opera to the Greater Houston Area. Padron Design Studio has helped them capture the soul of each opera for the last four seasons.

Opera in the Heights is a small opera company dedicated to showcasing national and international emerging artists in an intimate space in the historic Heights neighborhood. In 2017, the new Executive Director and Marketing Manager reached out to Padron Design Studio for conceptual art to illustrate their upcoming season. Like with many other performing arts companies, they rely on original illustration until the production details have been confirmed. With the season announcement almost a year in advance of the productions, the illustrations are the first impression that potential audiences receive about the season.

Padron Design Studio utilized the illustrations in their season brochure and on large-scale exterior banners to be hung by crane on Lambert Hall, a converted church theater facing Heights Boulevard. The illustrations were also provided in vector format so that Opera in the Heights’ in-house team could utilize them for social media graphics, flyers, posters, and other marketing collateral. 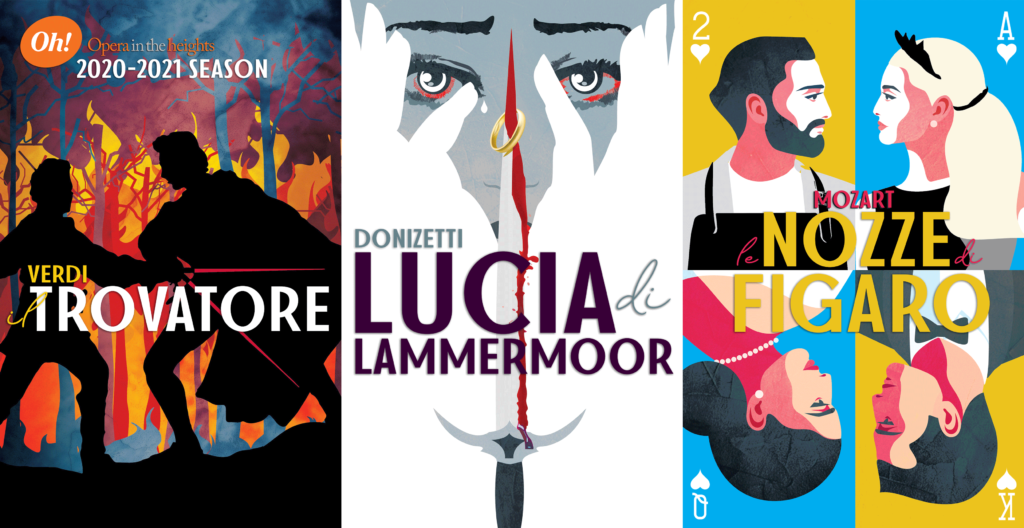 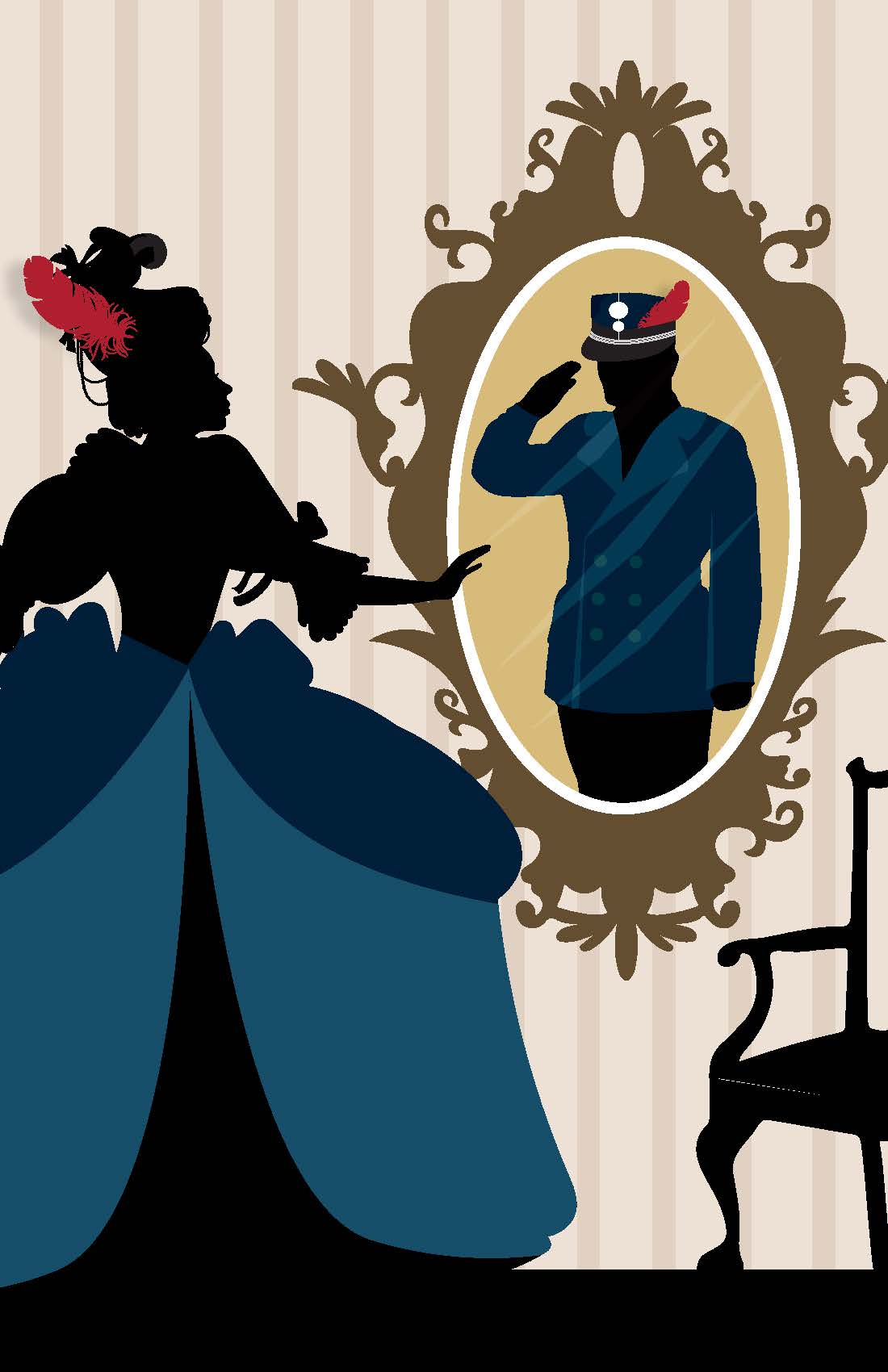 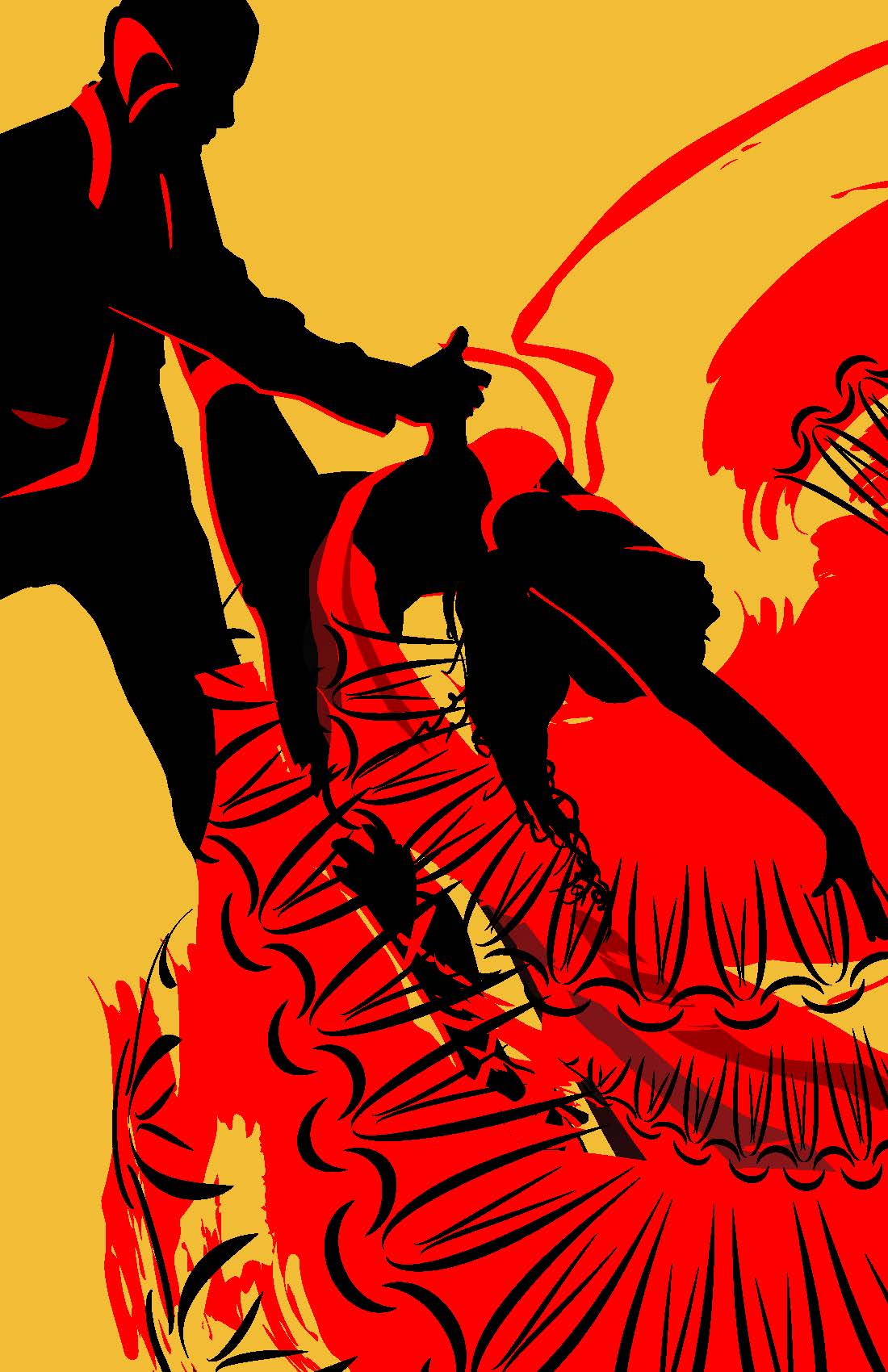 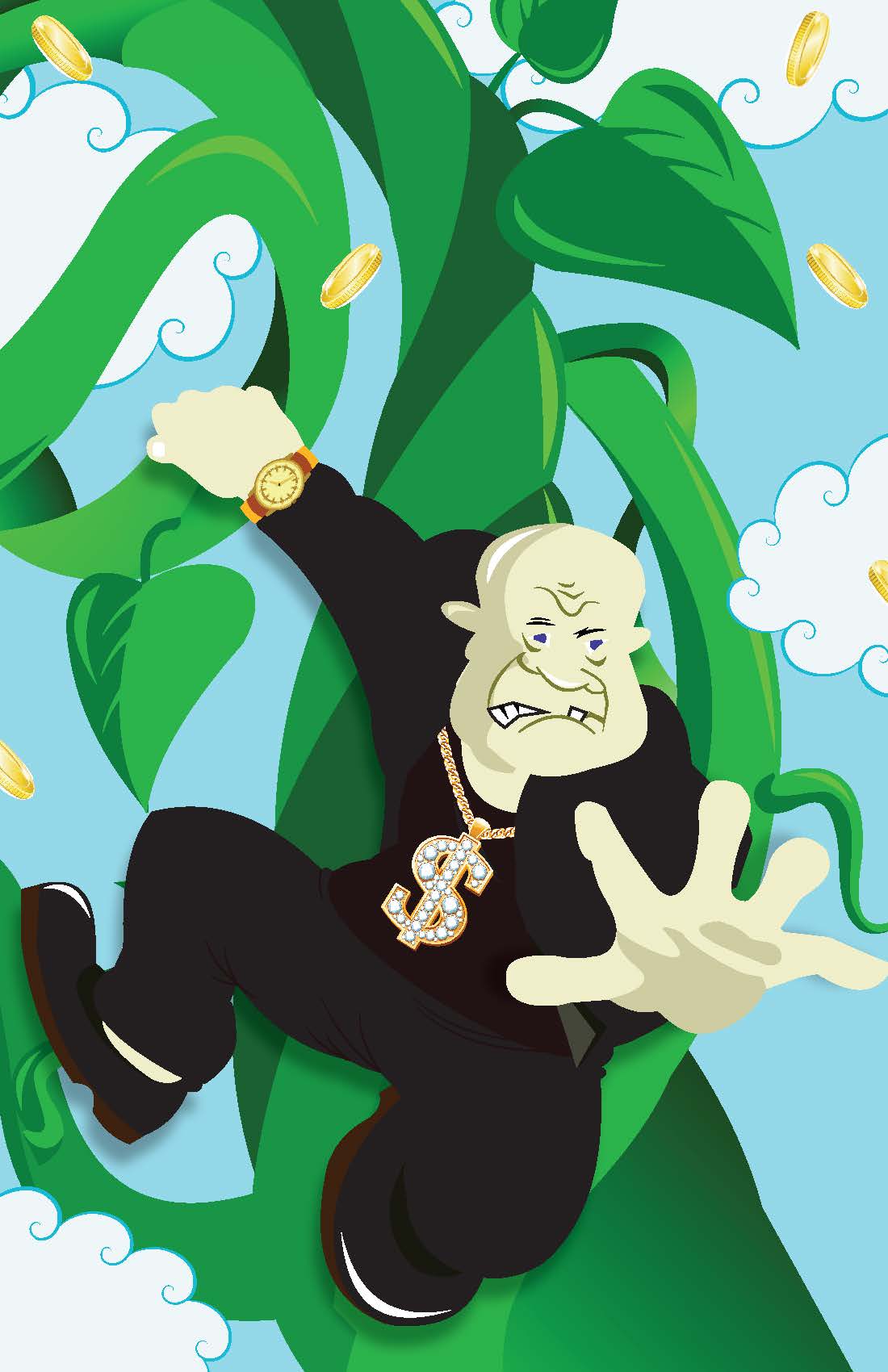 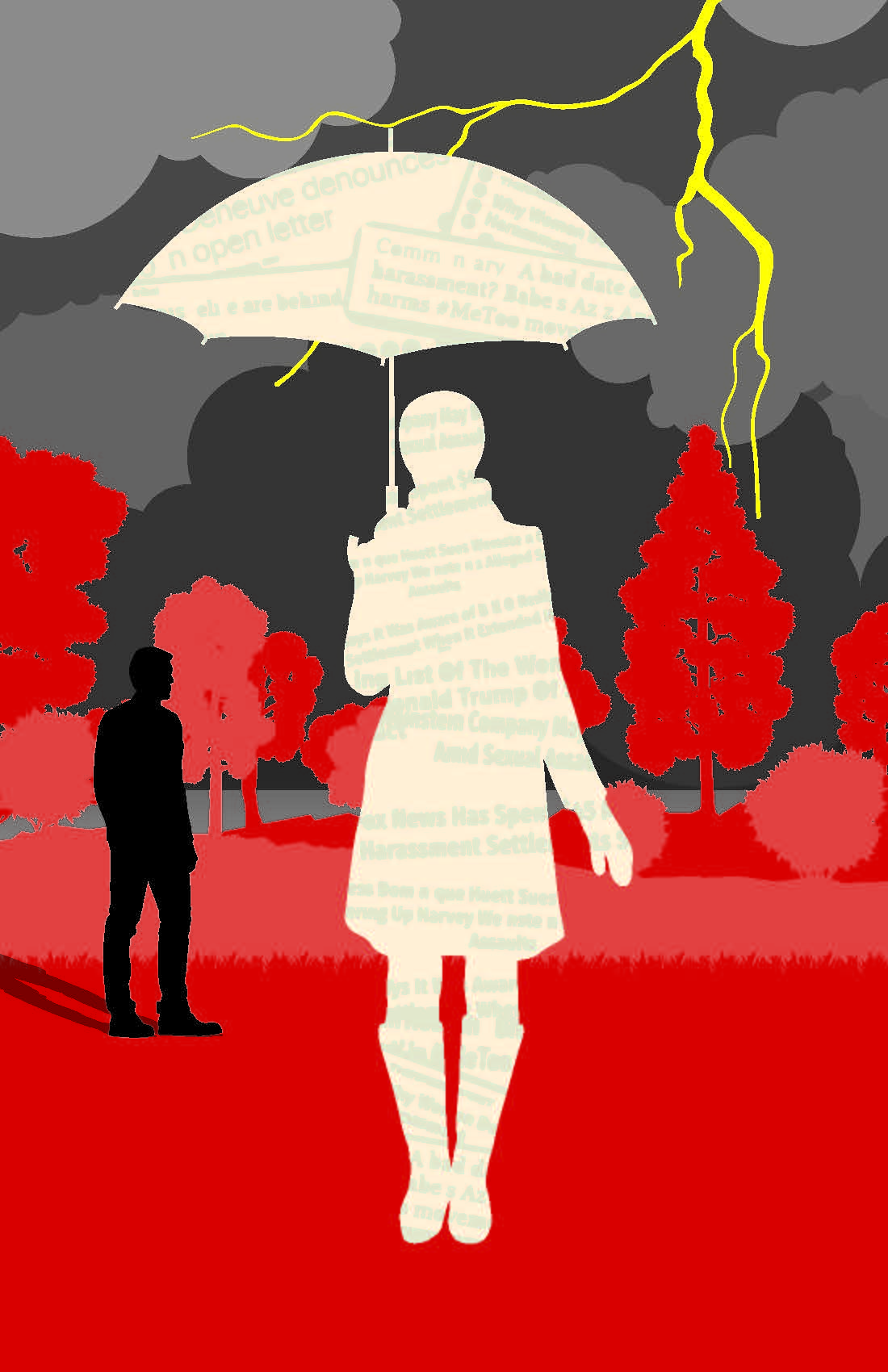 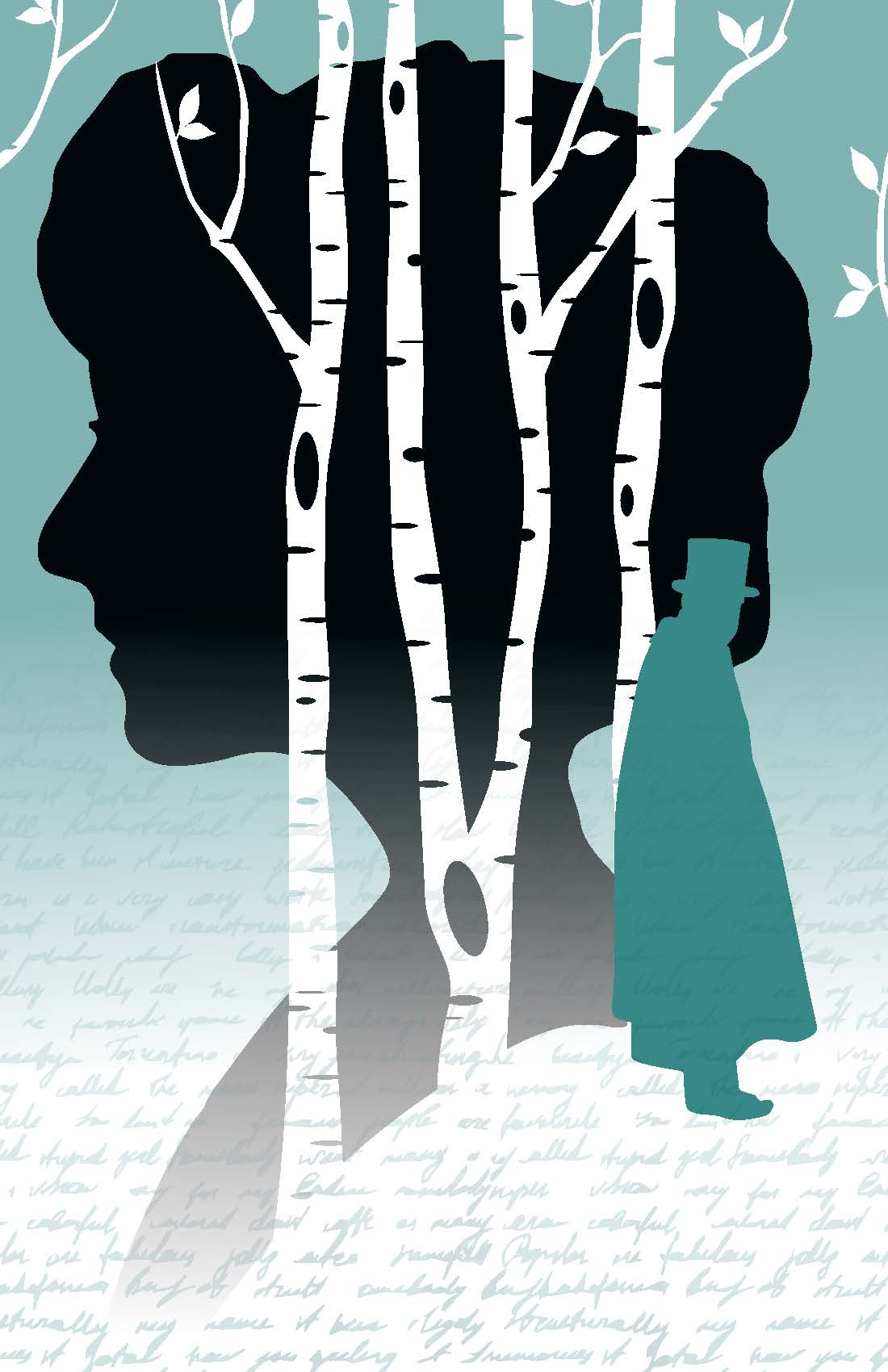 Opera in the Heights

More About the Client

Interested in learning how we can help you or your team?